EZ Turn was brought on board by UK in 2018 to service their summer turn and conference. Previously UK was using excel spreadsheets to schedule turn, then emailing or texting units to vendors. With EZ Turn this year UK was able to schedule out vendors in a fraction of the time as well as schedule out all conferences ahead of time allowing their expectations to be known by their staff and vendors.

University of Kentucky is split up into three “areas” that were somewhat run independently of each other. Using EZ Turn allowed them to see how the different sides were ran and promoted cohesiveness through all vendors and directors using the same system. Having them on the same platform made it easier for the top directors to monitor progress as well as assist the vendors in having the same style of turn at each “area”. This created an environment where any of the Area Directors could have taken over for a while in case of an emergency during turn without missing a beat.

By using EZ Turn, UK only averaged 7 visits per unit (a significant drop verses previous years) this turn and that was even with 70+ summer conferences on campus. 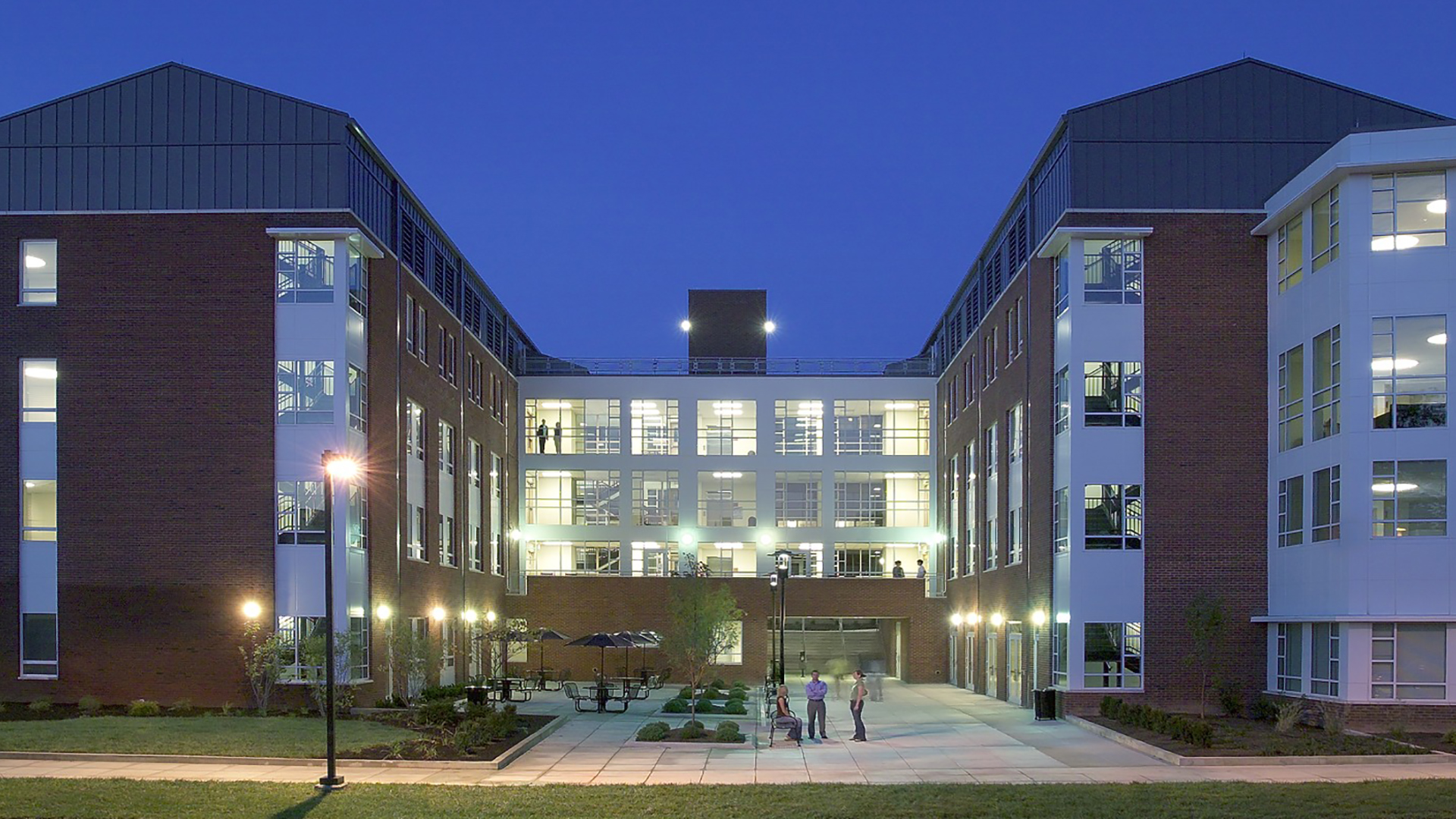 Archive - EZ Turn saves all previous turns including day-to-day metrics and all messaging and photos that were shared.

Save Time - Self Auditing system & less checking on workers

Less trips to each room!!